Tuesday 15th June 2010......Although all is relatively quiet on the football front at the moment, at Alvington Lane its all systems go as the pitches have their drainage overhauled in a bid to cure the waterlogging problems that caused us to cancel so many matches last season. The Community Trust have brought in Gartell & Son, renowned experts in this field, to carry out the work and as you will see from the pictures below, they are already working on all three pitches. The technology being used is called "Rubber Banding" and is a new system that consists of machine cutting slits into the turf before filling the slits with millions of tiny rubber granules. This is proving a better alternative to sand or grit and work will continue over the next few weeks to complete the job.

Mon 10th May......Five days after their Les King Cup win, the Reserves added the Premier Division Cup to their haul with a 4 - 2 defeat of Castle Cary at Somerton. Sports were in control of the game from the start and took the lead after 30 minutes when Ant Herrin converted a cross. Unbelievably, we then gave away our lead with some terrible defending which gifted Cary the equaliser and it was 1-1 at half-time. Straight after the restart Westlands regained control of the match, Sam Gibbs setting up Taoufik Ben Salem to sidefoot home. Sports were rampant now, and another sublime move ended with Faisal Mali driving in the third goal. The fourth soon followed, Luke Peaty shooting home from a corner on the right. At 4-1 the game was over, but once again some lazy defending allowed Cary to score again after a corner kick. A good finish to the season for the reserves who in addition to their two cup wins finished third in the league.

Westland Sports were crowned champions of Somerset when they defeated their opponents Cheddar by 2 goals to one in an exciting Senior Cup Final before a packed house at Street. Sports opened confidently, passing well and looking dangerous up front and they silenced a vociferous Cheddar support with the first goal after 15 minutes. Matt Day burst into the box on the left hand side, but instead of shooting he unselfishly squared the ball to Jack Williams who smashed it in off the underside of the crossbar. Sports were well on top at this stage and the second goal came after half an hour. A cross from the right was smashed into the back of the net by a gleeful Sam Farthing to give Sports a handy two goal cushion. The one scare in the first half came when Sports keeper Pete O'Connor rushed from his goal and brought down the Cheddar forward on the edge of the box, luckily the referee saw sense and only gave him a yellow card. After the break, with nothing to lose, Cheddar gave it everything and Sports were forced back on the defensive. A free kick on the edge of the box saw the ball somehow finish in the back of the net to give Cheddar a lifeline and for the last half hour Sports defended stoutly. Although Cheddar had all the pressure at this stage their attempts on target were few and far between and in the occasional break upfield we still had the firepower to snatch a third goal. Nevertheless the final whistle was music to our ears and after the disappointment of last weeks DPL Cup Final it was great to see skipper Dean Vincent receive the cup for Sports.

Westland Reserves stormed to victory in the Les King Cup Final at Castle Cary defeating their opponents from Normalair by 4 goals to one. In a dazzling performance Faisal Mali and Taoufik Ben Salem shared the goals between them as Sports swept aside their opponents and in the end could have won by more goals as the Normalair goal was peppered in the last 20 minutes. This is the first leg of a possible prestigious cup double for the lads as we look forward to the Premier Division Cup Final against Castle Cary on Monday 10th May. 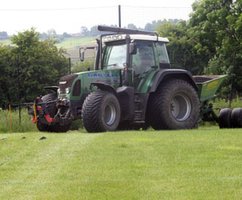 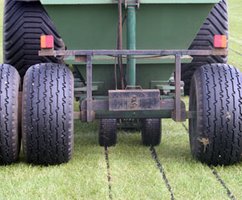 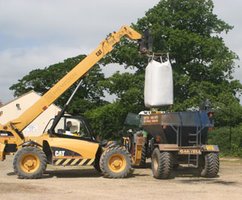 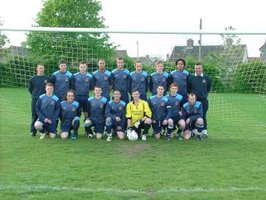 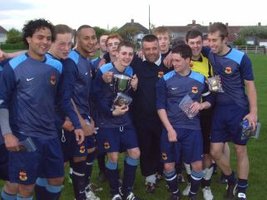 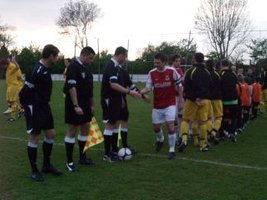 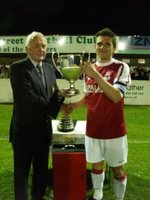 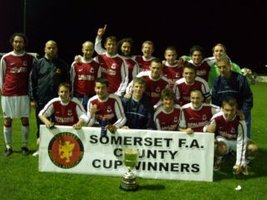 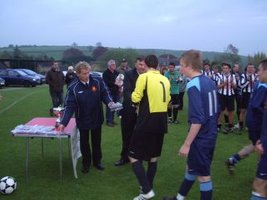 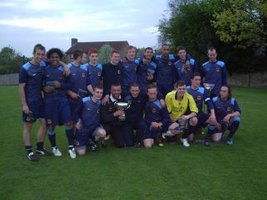